We did a double-take when we read this week that the actor Richard Gere did the same thing, because even though he is a cool guy, we did not know that he had amassed a valuable collection of great classic guitars.

Gere’s collection did not feature any instruments of great notoriety due to having been previously owned by a famous rock star, but rather his assemblage of vintage guitars was based on his personal preference as a musician and self-taught guitarist for the sound and feel of particular models he came across in his travels. Even without a noted musical history, other than Gere having owned the instruments, the highest winning bid was $98,500, so this was a serious sale for serious buyers only.

If you missed this event or you cannot afford to bid thousands of dollars for actual classic guitars at a future celebrity auction, AXE HEAVEN® offers reasonably-priced and meticulously handcrafted miniature guitar replica collectibles of several of the instruments featured at these auctions, as shown or mentioned in the two news articles linked above.

Our versions of some of these classic guitars are shown on this page. (The only differences between our small replicas and the real vintage guitars are that ours are not playable and the prices start at only $21.99.) Click on any of the photos for more details about that model. 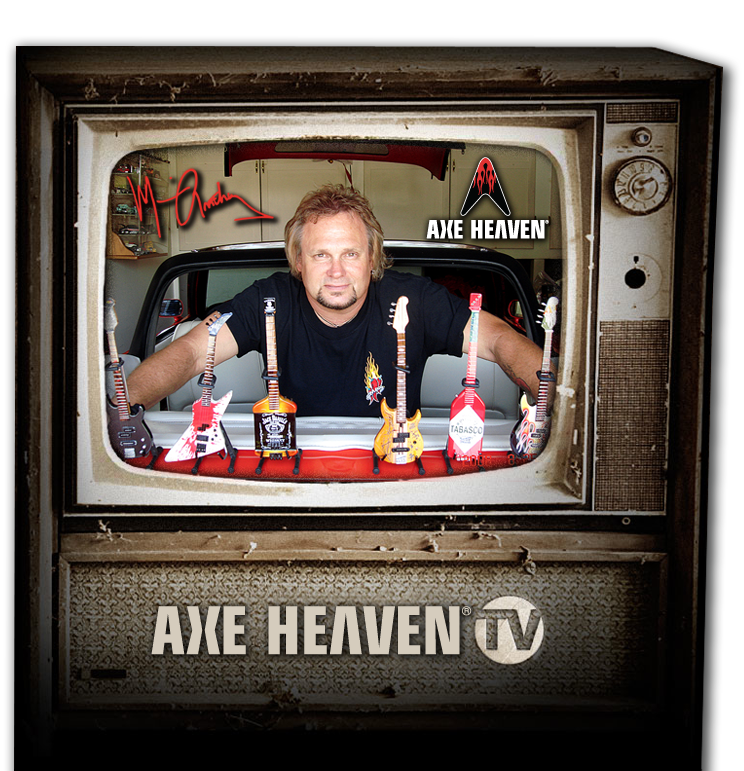 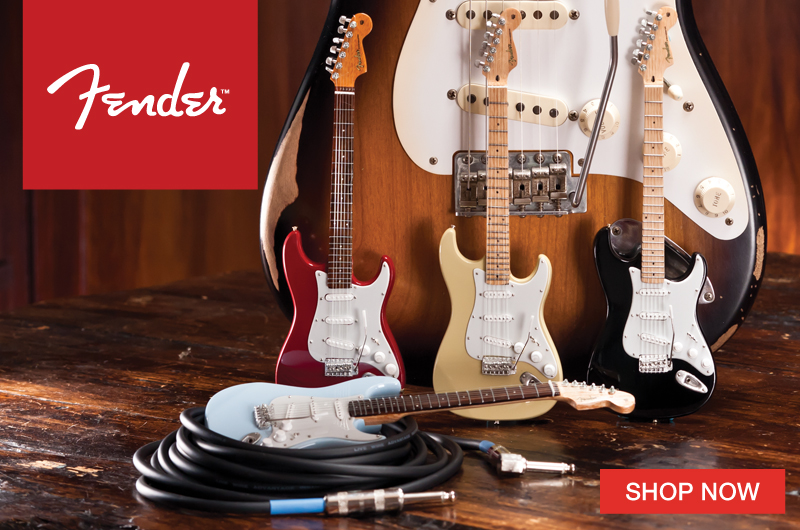 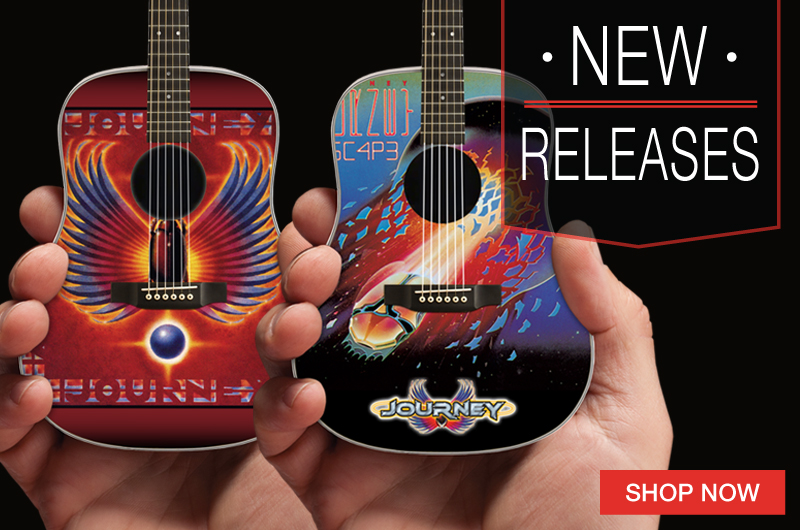 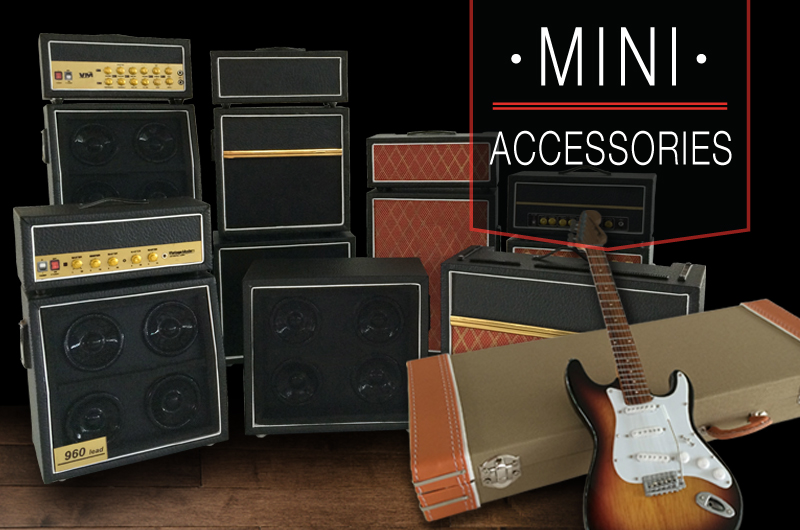 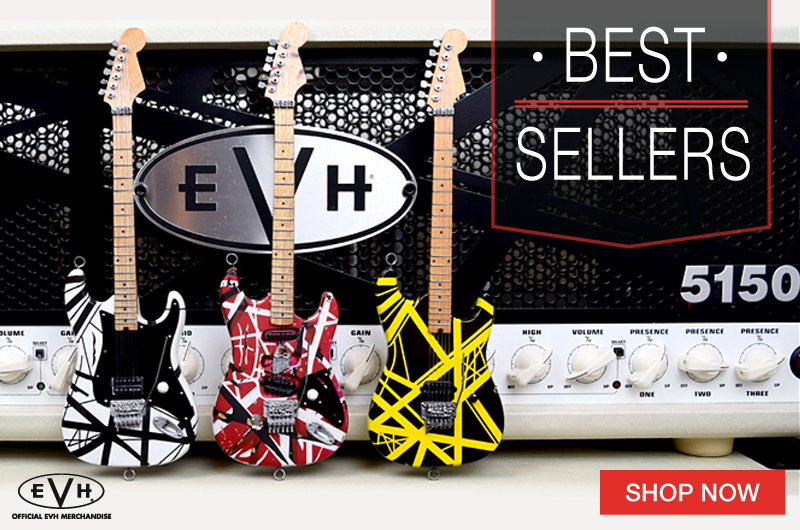 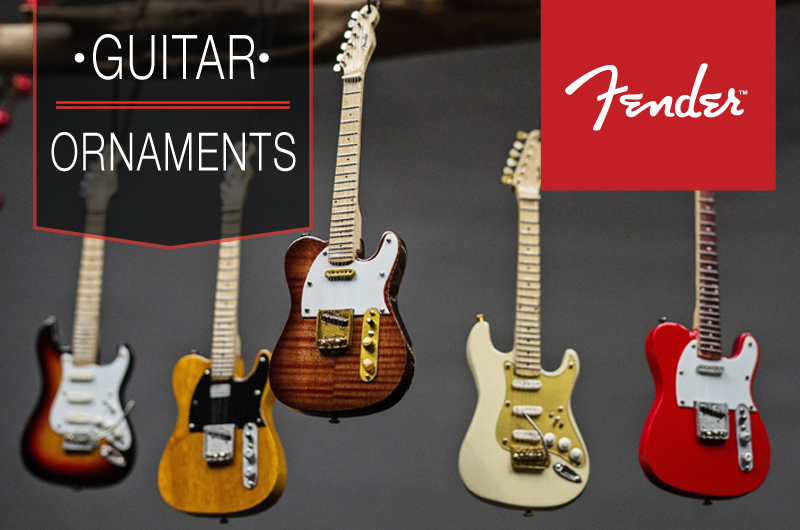 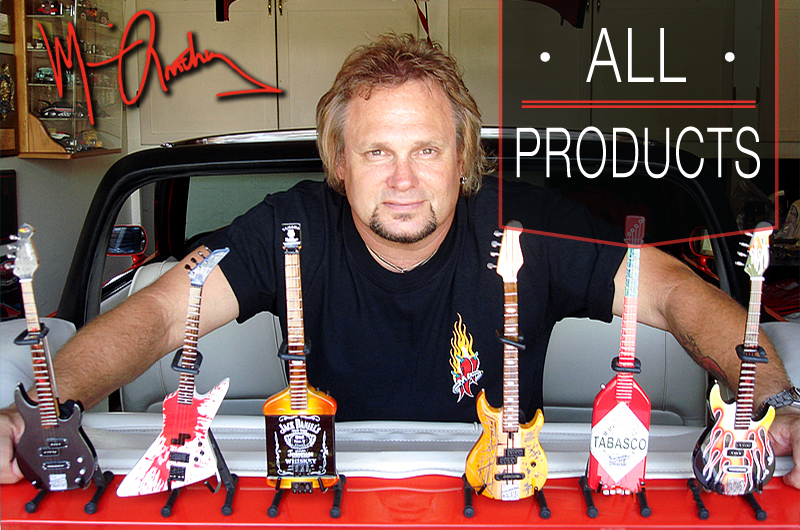